With Auditory Processing Disorder, how were you as a child? Did you know you had APD? 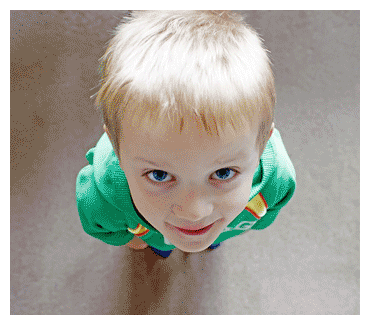 I was very shy and reserved to say the least!

I didn't let go of my parents, literally. You had to pry me off them at about 5-6 years old.

I did not respond to questions, even those I knew the answer to. I was so unsure of what I was hearing, that I grew up super quiet. I didn't say much out of fear of giving a wrong answer (which would make the person think I either wasn't paying attention or was stupid).

Did you know you had APD?

No, I did not know I had APD! On one of my medical reports it stated "He is quite aware of his difficulties but most likely has a limited conceptual understanding of them." Despite "superior intellectual endowment" and "strong family efforts, socially and emotionally," "the developmental disequilibrium (between verbal/non-verbal skills) is quite stressful."

I didn't conceptualize until much later in life that I had APD and what it meant. Now that I do understand it, a lot of my childhood makes sense. A lot of my "why" questions have been answered.

I would rarely be the initiator. I would wait for friends to come play with me. I would never pick up the telephone and make a call (out of fear of not understanding the phone conversation). The telephone, when I was young, was my nemesis. As I got older, and received auditory training, I felt better equipped to initiate. I still don't like the phone, especially cell phones (with spotty/intermittent conversation loss). I prefer talking on my land line home phone over my cell phone. I only understand about 60-70% of a cell phone conversation. I have to fill in the blanks for the rest, or ask the person to keep repeating what they said.